The Dartmouth Whalers Minor Hockey Association is a voluntary association of members designed to promote hockey at recreational and competitive levels in accordance with the rules and regulations of Hockey Canada, Hockey Nova Scotia (HNS) and Hockey Nova Scotia Minor Council (HNSMC).The objectives of the organization include:

1. To conduct, foster, organize and instigate for the provision of Minor Hockey as the recreational activity in the community of Dartmouth for the players in the age groups defined for Minor Hockey by Hockey Canada.
2. To organize and administer recreational and representative teams for in-house and inter-association competition.
3. To organize and conduct programs designed to develop the individual skills of its players, coaches and officials.
4. To foster and encourage good sportsmanship and Fair Play

The organization is governed by a member elected board of directors. The detailes are defined in the DWMHA Bylaws 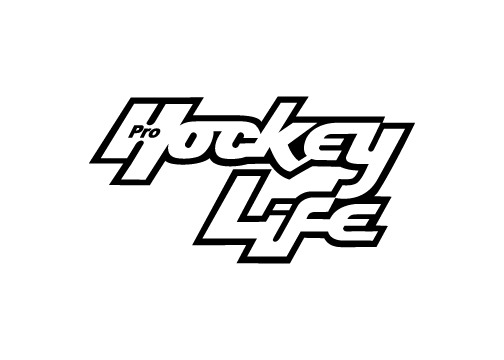 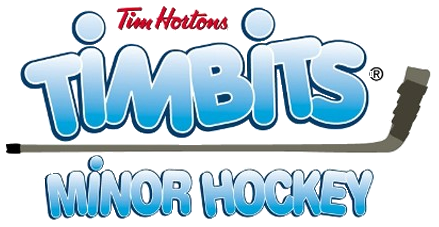